For those who know the story of Evode and everything he has done for the boys at Ubaka U Rwanda; you should also hear about the sacrifices Silas has put forth in the past year or so.

Silas came to Ubaka U Rwanda like the other boys. Silas used to live in the same village as Evode, and was extremely poor. Evode decided to take him home with him after Ubaka U Rwanda was established in the Rwanda’s capital city, Kigali. 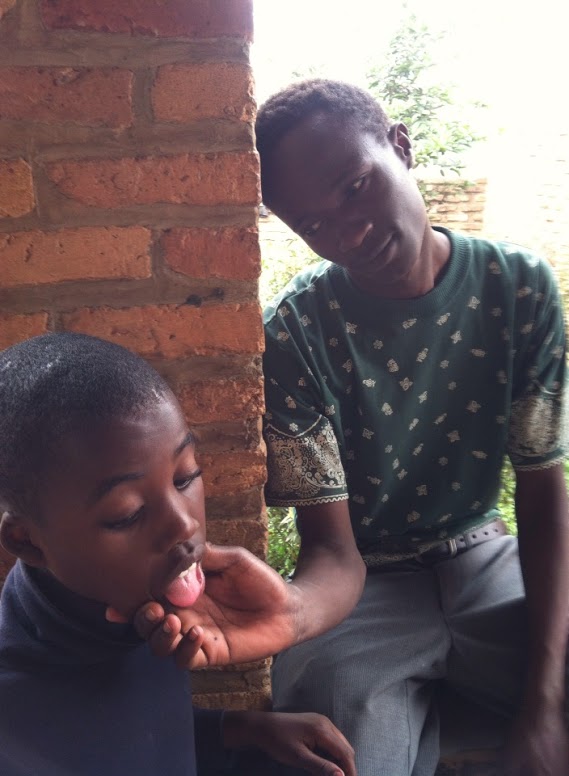 Overtime, Silas tried hard in school, and was always a hard worker at home. He began to get leadership positions among the boys dealing with discipline and chores and such. The boys began to see that although Silas is very kind; he takes his new life and opportunities very seriously and expects them to do the same.

Children all over the world, can sense when a guardian does not follow through with the things they say. The boys have come to respect Silas very much because he always does what he says. He is always true to them.

I, personally, have Silas to thank a lot for his help at the home. When Evode and Becky visited their family in the U.K. earlier this year, it was Silas and me in charge of the boys. I will not say I didn’t do anything, but it was Silas that handled much of the most crucial support for the boys. The boys and I were lucky to have him.

And during all of the time he puts into the boys, he is also juggling school as well and his extracurricular activities. This is his choice, or a better word would be passion. Silas loves the boys and is confident as their leader. The support he gives the boys is also incredible support for Evode and Becky who have carried the boys mostly on their own in the past.

With a future as bright and big as Ubaka U Rwanda’s, we are going to need Silas, and we are so thankful for him. Enjoy the pictures. I especially enjoy the ones of Silas when we took the boys to the National Museum in Rwanda in the Southern Province. Silas and I planned this trip as Evode and Becky were still in the U.K. It was flawless which is a testament to Silas and the boys as well. I was so proud of them that day.

As always, thank you for your support.

One thought on “Meet Silas: The boys’ biggest brother”