We find it is very important to help the boys learn to appreciate their beautiful country and appreciate it and create new life experiences that helps shape their character. 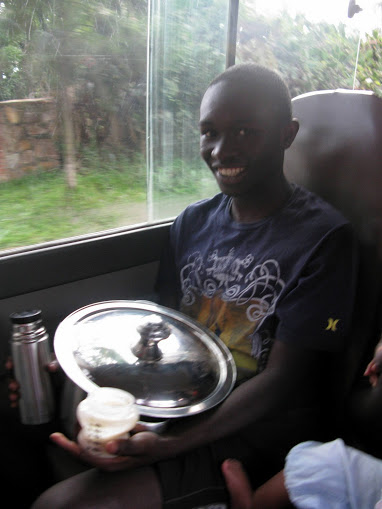 Idris gets a seat to himself as he holds on to lunch.

Last year we were fortunate enough to be able to bring them to Lake Muhazi in the Eastern Province of Rwanda. This year, we were able to be able to bring them to Lake Kivu in the Northern Province. We had a good three hour drive through the winding roads going up and down the never-ending hills of Rwanda. On the way we picked up a few of our boys that were in boarding school. Upon arrival, the boys were ecstatic to finally see the Lake Kivu as they had heard about it all of their lives. Within seconds, some were already swimming, as some began to play football on the sandy beach. 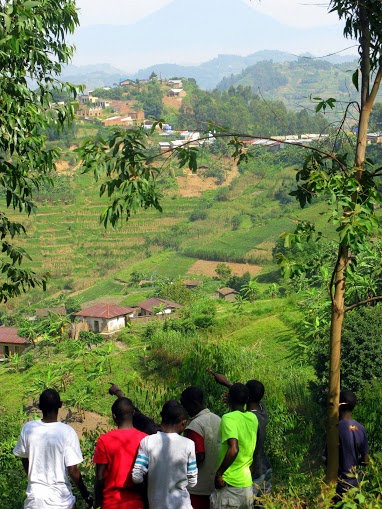 The boys get out to see one of the volcanoes out in the distance.

All were very well behaved and we had the support of some volunteers to watch out for everyone as well. At lunch time, we made a circle on the grass and enjoyed a nice meal the boys had cooked in preparation the night before. 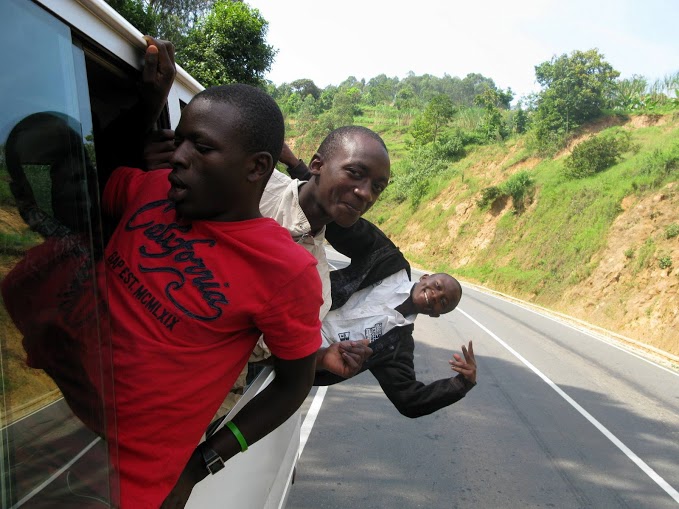 The bus is stopped, so the boys begin to explore.

We also celebrated Evode’s birthday. Evode does not know his actual birthday so once a year we choose a day to throw him a birthday celebration because we all think he deserves it. 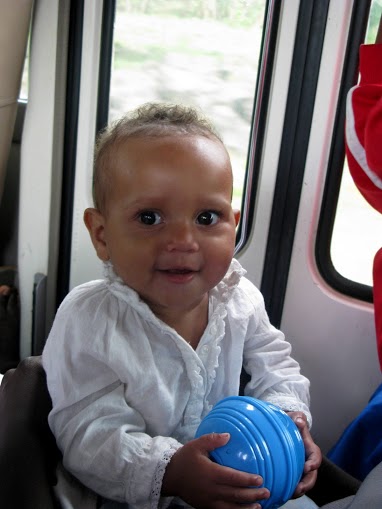 Keza (Becky and Evode’s child) was very happy as well 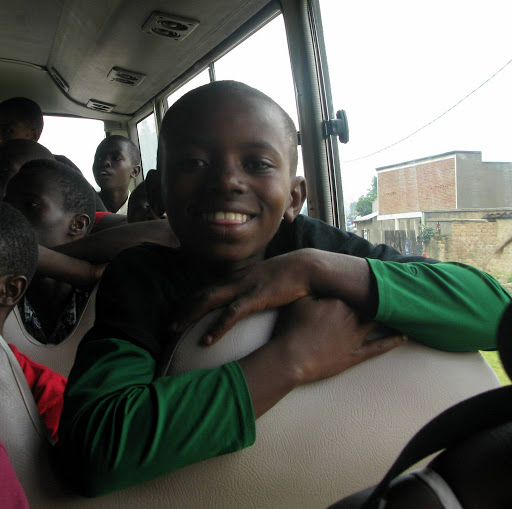 Most of the boys only swimming experience had been during the previous year’s excursion to Lake Muhazi, but many of them were beginning to get better this time. Football by midday was extremely challenging and hilarious because the sand got incredibly hot even for tough Africans’ feet. If a player didn’t have possession of the ball, he typically would sprint to the areas of the beach with shade to recover and then run frantically out again to make a play. There were some boys that wouldn’t leave the water unless it was for food or when we had to leave. All in all, it was a day for the boys to relax and feel like a normal kid. 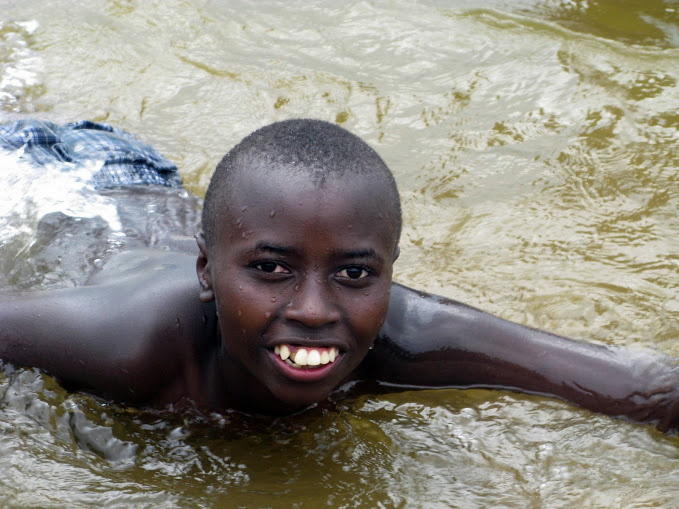 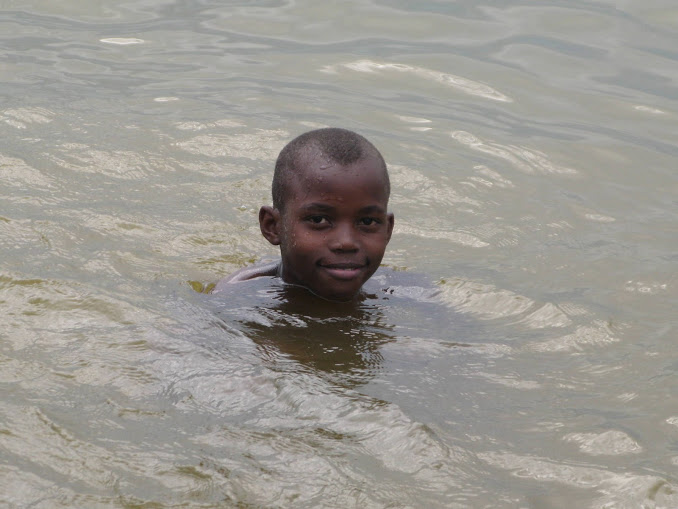 Ishimwe got more confident in swimming as the hours passed

Driving home that night, we were squished in our bus, happily falling asleep on each other. It was a great day and we thank everyone for their support.

One thought on “A visit to Lake Kivu!”