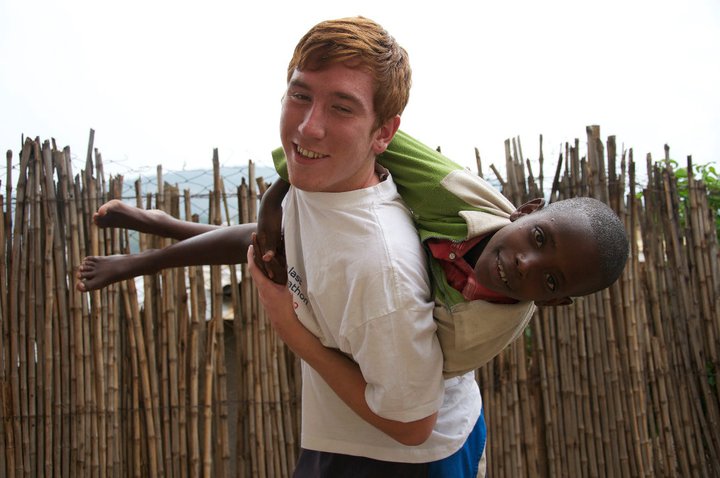 Ben Shrubsole, will be running to Brighton Marathon on the 16th of April in aid of raising funds for our charity. He is the brother of Becky, our co-founder, and has visited the charity back in 2010. Please support him if you can:

Ben on why he is running this marathon for Ubaka U Rwanda:

“Obviously, as most of you will know this charity is very close to my heart and a lot closer to home, as it is the charity set up and run by my older sister. For those of you who don’t know, my sister has been living in Kigali, Rwanda running a centre for young boys driven to the streets by the after effects of the 1994 genocide, among other factors. The centre was set up in 2008 and provides a roof over the boys’ heads, as well as food, clothes and school fees. I visited the centre in October 2010 and the work done there is phenomenal. The boys are absolutely amazing and quite possibly the coolest people I’ve ever met. Of course I’m biased but I am insanely proud of the work my sister and her husband Evode are doing.

So to finish I’d like to say dig even deeper than you have before and continue to change and influence these boys for the better!
P.S. It also keeps my sister out of the country – we get on much better in different continents! So as a final last plea, if you’re not the charitable sort then just see it as a massive favour to me!” 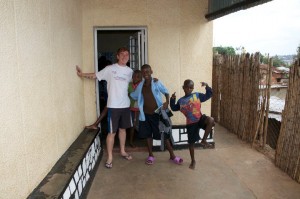 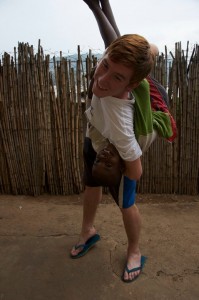 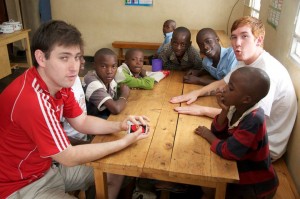 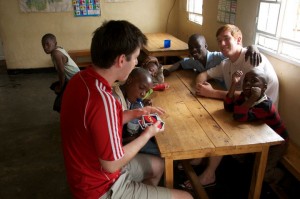 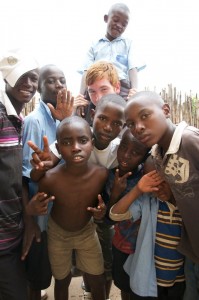